Have any questions?Email Us Call Us 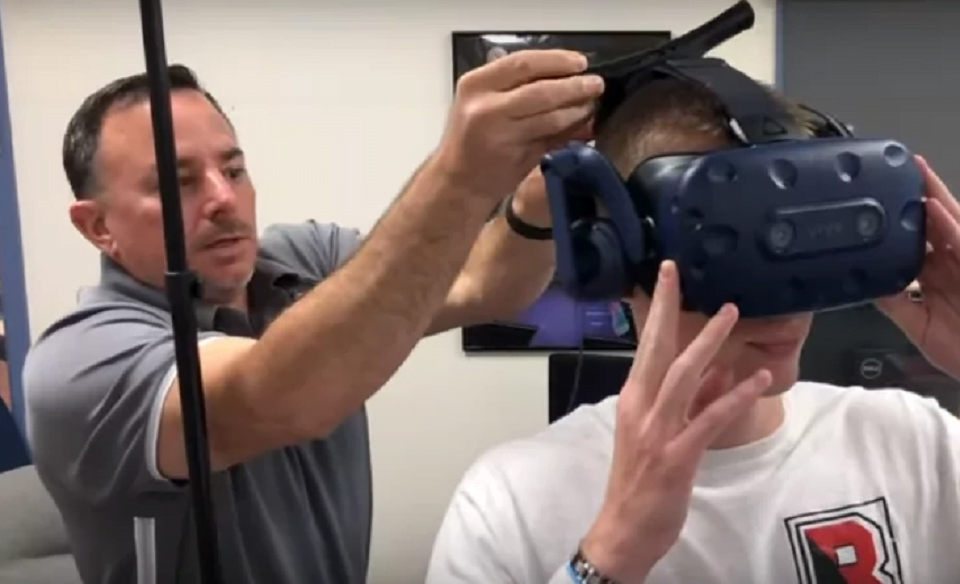 Envision is proud to announce our selection to develop a Virtual Reality (VR) Simulator for the Burlington County Institute of Technology (BCIT) Law and Public Safety Program, for use in its forensic science courses administered at two physical campuses in New Jersey. Up until now, BCIT’s forensic science courses utilized a physical room containing physical props and mannequins to simulate a forensic crime scene. This configuration produced the following negative issues:

Envision will implement an innovative menu system of tools for the VR investigator to use such as an in-VR experience camera, a magnifying glass, crime scene tape to measure and cut, proper evidence containers for both wet and dry evidence as well as murder weapons, measuring devices, ground chalk, headlamp, and gloves. The user will access this tool menu using innovative slide out story board panels. The VR experience is 6 Degrees of Freedom (6Dof) which allows the user to physically walk around a pre-defined barrier physical space to collect evidence. Once the user has collected all of the evidence, they will proceed to the VR forensic crime lab. Inside the VR crime lab, the user will be presented with a different set of tools such as ultraviolet fingerprint flashlights, memory card readers, DNA storage bins, and a virtual PC to view the photographs they took while in the VR experience. All actions of the entire VR forensic simulator experience will be logged and sent to the instructor for post-exercise evaluation.

We are committed to establishing a strategic partnership with each client.